Why Younger Population are getting heart issues? 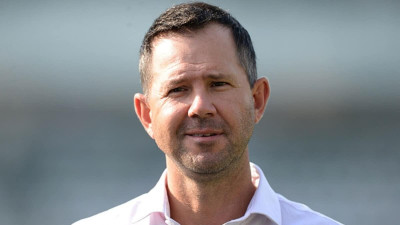 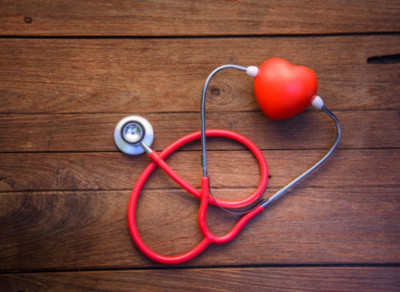 Recently there was a health scare for former Australian Cricket Captain, Ricky Ponting. This happened in the midst of the Australia-West Indies test match when he felt a ‘sharp pain’ in his chest, and he was immediately rushed to the hospital.

In recent years there have been multiple cases of young people and famous personalities having a health scare and many also dying of heart attacks irrespective of leading healthy lives, and many were also rushed to the hospital while working out at the gym.

Celebrities like Raju Srivastav and South Indian actor Puneeth Rajkumar, Singer KK died due to heat-related ailments. And, most recently, Indian television actor Siddhaanth Vir Surryavanshi died after he suffered a heart attack while working out at the gym, and he was just 46 years old.

Television Actor Sidharth Shukla and singer Wajid Khan also passed away due to a heart attack.

It was not that they weren’t leading healthy lives or were not working out.

A report by the World Health Organization stated, ‘India accounts for one-fifth of global deaths worldwide, especially in the younger population. The results of the Global Burden of Disease study state an age-standardized CVD death rate of 272 per 100000 population in India which is much higher than that of the global average of 235.’

Just not India, young people across the world are dying of heart issues.

There is a lack of awareness, especially among young people about their hearth health, hence therefore their health negligence leads to high chances of a heart attack.

Since Covid, as per a report published in February 2022, since Covid, “the risk of heart failure increased by 72% during COVID. People who had recovered from COVID were 52% more likely to have had a stroke than the contemporary control group.