S The International Day of Peace reminds us that the world is our home. 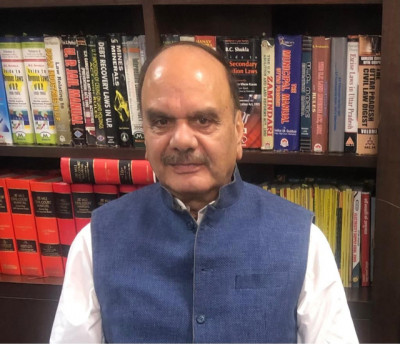 Life is better in a world where peace exists.

In 1981, the United Nations General Assembly declared the third Tuesday of September as International Day of Peace after passing a resolution for it which was sponsored by the United Kingdom and Costa Rica. The date initially chosen was the regular opening day of the annual sessions of the General Assembly, the third Tuesday of September. With an purpose to strengthen the ideals of peace across the world.

There is a famous quote of Mahatma Gandhi that, “An eye for an eye only ends up making the whole world blind.” So instead of fighting, we should try to resolve the conflicts and promote peace and harmony in the whole world.

International Day of Peace also celebrates people who work as peacemakers and peacekeepers. This day commorrade to pay respect and tributes to peacemakers for their contributions. We should learn what we can each do individually to make the world a more peaceful and better place.

War and violence is never a solution to resolve any conflicts but it only increases hatred for each other around the world. We should learn from the past that violence and war is no solution. For example, World War 2 created only loss of life and peace and it was not beneficial for anybody.

This day is dedicated to strengthening the ideals of peace, both within and among all nations and people around the world. It gives a message to all that we all can achieve much more by working together instead of fighting with each other.