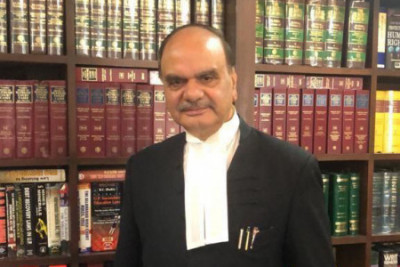 The International Day of Peace reminds us that the world is our home.

Great to see this.

(Build Peace,harmony and end Violence. Let us all contribute towards peace)

21st September every year is celebrated throughout globe as International Day of Peace,also known as World Peace Day.

This day is celebrated to promote Peace, Harmony and Non-violence. International Peace Day also promotes solidarity among people and countries.

Therefore, every year on 21st September, the International Day of Peace is celebrated.

Peace is possible. If we look at history, most societies have lived in peace most of the time. Today, we are much less likely to die in war than our parents or grandparents. Especially after the second world war since the formation of the United Nations we have avoided any major serious conflict in the world. Although many small scale warfares, civil wars and proxy wars have taken place in recent times too but still our world is experiencing the long peace since the second world war.

And it is also clear that human beings also understood from a long time that peace is very important. As the the first recorded peace movements were the Peace of God (989 AD) and Truce of God (1027 AD) brought about from the desire to curb violence by limiting the days and times nobility could practice violence.