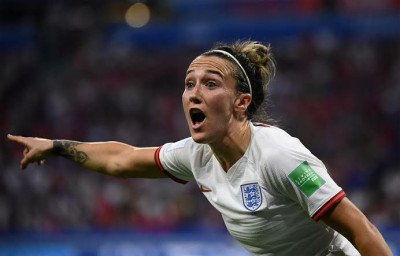 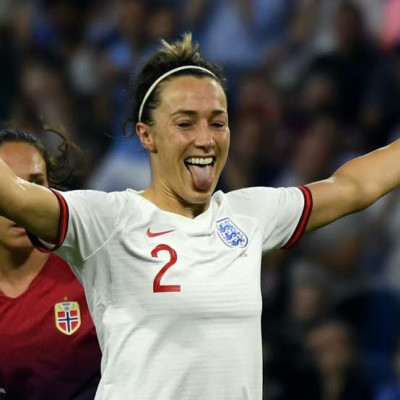 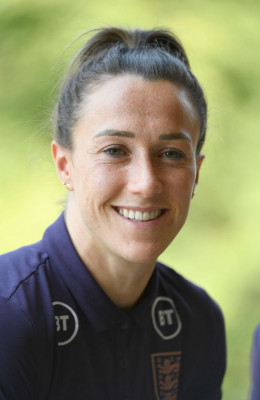 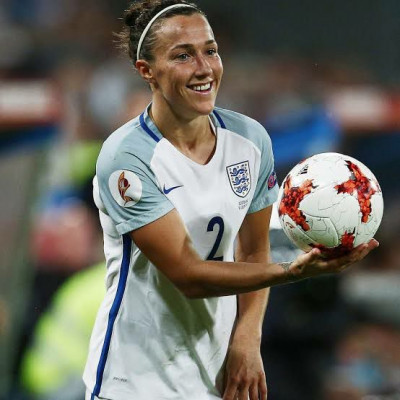 Like her former Lyon teammate Wendie Renard, Lucy Bronze bucks the trend of attackers getting all the glory.

In December of 2020, she became the first English player (male or female) to win FIFA's The Best awards. She also was the first defender to receive the award and said at the time she was "proud" that her "name will be there for the rest of history now."

It certainly won't be the only reason the 29-year-old makes history. Her three years with Lyon were complete with trophies.

Her passing rate is one of the highest in the league and with 81% accuracy, she's a driving part of the City's engine.

In December last year, the English Football Association published a video with Bronze miked up during one of their national training games. It proved an invaluable insight into the leadership she shows off the ball as well as on, from shouting gaps she'd spotted to offering encouragement.

She has previously played for Sunderland, Everton, Liverpool, and Olympique Lyonnais as well as the North Carolina Tar Heels at the college level in the United States.