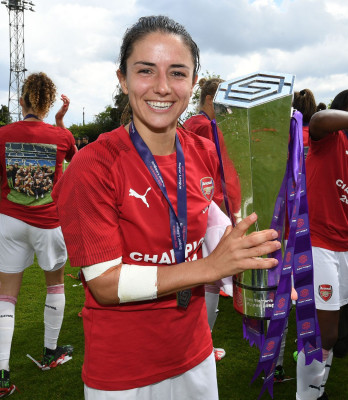 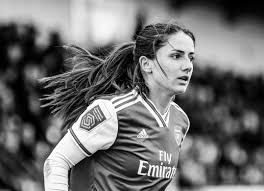 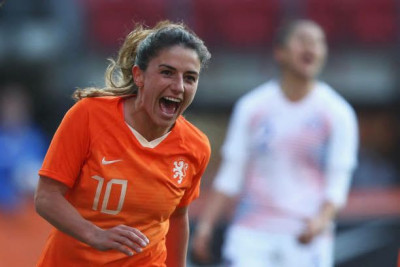 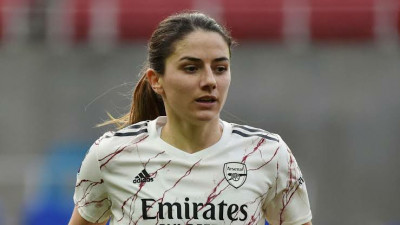 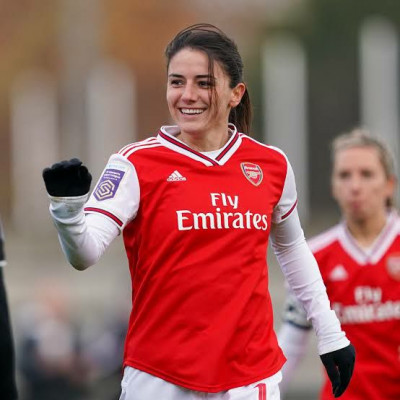 Not many players are made tougher than the Arsenal playmaker, who rarely ever lets her coach, team or herself down.

The 29-year-old midfielder plays with passion, works hard and covers tons of ground. She is a player every coach wants to have, not only because of her many assists, but because her teams function better as a unit when she's on the pitch.

While she has played a more defensive role for Arsenal, her responsibilities with the Netherlands leave her much freer to attack -- something she has said she prefers. Even at 5-foot-3, Van de Donk can win a header against even the tallest defender. She has the most appearances as an overseas player, playing for Arsenal.

She helped her national team to win the UEFA Women's Euro 2017 and finish second at the 2019 FIFA Women's World Cup.