The top ten best defenders of the twenty-first century 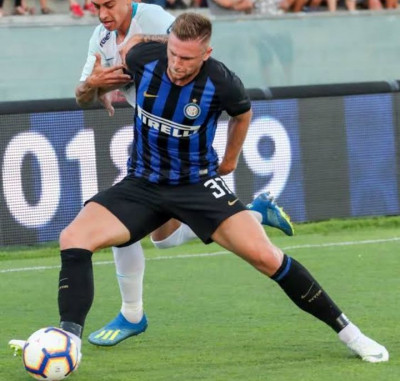 Milan Skriniar (Inter Milan)
Antonio Conte's first week at Tottenham had speculations swirling that he wanted to bring his former Inter Milan centre-back Milan Skriniar to North London in January to lead his signature three-man backline. The 6ft 2in Slovakian had already been linked with a move to Tottenham, with Jose Mourinho supposedly offering £30 million for the 26-year-old in the summer of 2020.

Jules Kounde (Sevilla)
Koundé's natural position is as a right-sided central defender, but he is quick, athletic, and technically gifted enough to also play right-back. He runs long, lung-busting runs there with the expertise of a professional full-back. After a strong second season with Sevilla, the 23-year-old centre-back made his international debut at Euro 21, and his form has continued in Spain's domestic league.

Raphael Varane (Manchester United)
Varane is also a very capable defender in the air, and when he is on the pitch, he gives Manchester United an immediate boost in terms of defending set pieces. The young Frenchman isn't a particularly strong tackler, but he's a fantastic ball-winner. He has a low foul rate and understands how to keep the ball in front of him.