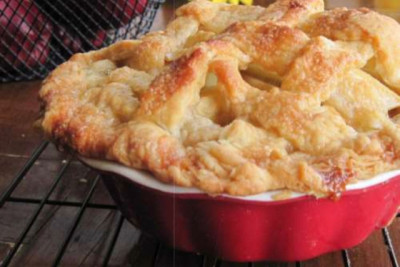 I know I have a few brain cells left for myself, but I'd gladly share them with this Raj dude

Another innocuous thing has met its fate, doomed to forever live in the annals of “things that are racist.” That thing is: Apple Pie.

Of course, apple pie is not racist. Food is not racist. Yet, journalists increasingly attempt to add inflammatory labels to otherwise unobjectionable things. I do not know whether it is because they want to get more clicks, or if it is because they have somehow convinced themselves that the thing to which they label as “racist” somehow is. But it seems that the public’s inability to gauge the authors genuineness shows us the absurdity of many of the view points from the far left.

I suppose anything can be racist if you try your hardest to justify it as such. But I won’t attempt to do that here because if the author of this article, Raj Patel, reads it then he might actually believe it be to be true.