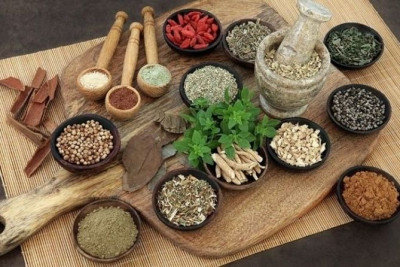 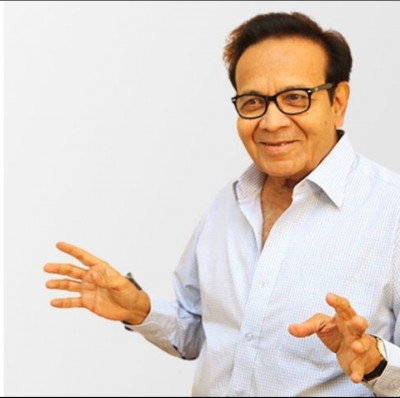 I know this for a fact, because I studied the subject taking a break from my medical practice.

I advocate Ayurveda for the long-term benefit of some of my patients. It’s the only science that teaches you that food is medicine. My son is an Ayurvedic doctor.

Charak Samhita (one of the two foundational texts of Ayurveda along with Sushruta Samhita) regards Brahmacharya or celibacy as one of the causes of impotence (Erectile Dysfunction), not virility. Yes you heard that right. Disuse of the organ will lead to atrophy, not the use.

So then will sexual abstinence lead to greater energy and athletic performance? No. It’s a misguided belief. Until now there is no scientific evidence to show that abstaining from sex will lead to physical or spiritual growth or intellectual ability.

What usually happens is when people fail in their efforts, it will lead to guilt and anxiety, because they have in their minds one drop of semen equals 200 drops of blood and one drop of blood equals so much of food etc. When the failure happens repeatedly, the root of the problem goes deeper and deeper.

Perhaps the Western world has played a major role in spreading this misconception about semen conservation.

Another related worry I get to hear from patients, especially men, quite frequently is sleep emissions. So I try to make them understand by giving an example. I will tell the patient to imagine a glass full of water and ask him what will happen if you add more water? “It will overflow.”