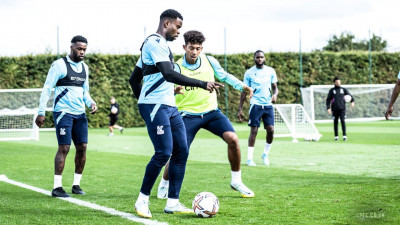 As mentioned earlier, Palace have extremely talented players in their squad and their academy is good. We will see a lot more of these players this season as they were given an opportunity in pre-season by Viera and they will hope to be given some minutes by Viera inthe squad. It will be interesting to see if Viera gives them opportunities in the EFL Cup andthe FA Cup as the season progresses. If they stand out and put in good performances, they then have the chance of breaking onto the first team.

The biggest threat to Palace’s squad is if one of their main attacking players get injured. Palace do not have strong depth in their squad and are heavily reliant on their forwards therefore an injury to one of them could prove to be detrimental. Wilfried Zaha is their main talisman but Eze and Jordan Ayew also contribute to the side and Viera will hope all threecan stay fit for most parts of the season as he does not have many options in the squad who

can come in and produce significant contributions.