C Jack Irish is good but nothing can beat Peaky Blinders! 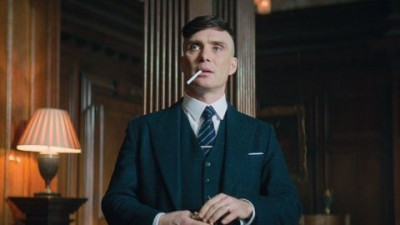 There is no need to say anything about Peaky Blinders. This show has taken the world by storm. And it is the King of all genres.

It is is a British crime drama television series created by Steven Knight. Set in Birmingham, England, it follows the exploits of the Peaky Blinders crime gang in the direct aftermath of the First World War. The fictional gang is loosely based on a real urban youth gang of the same name who were active in the city from the 1880s to the 1910s.

David Renshaw of The Guardian summarised the series as a "riveting, fast-paced tale of post-first world war Birmingham gangsters", praising Murphy as the "ever-so-cool Tommy Shelby" and the rest of the cast for their "powerful performances"

Moreover, the show has been particularly celebrated for its stylish cinematography and charismatic performances, as well as for casting an eye over a part of England and English history rarely explored on television.