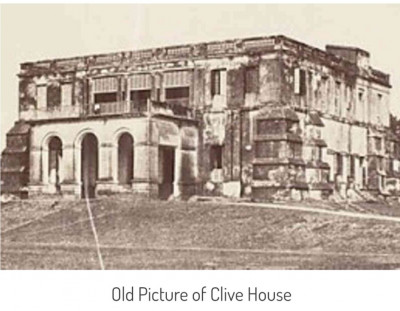 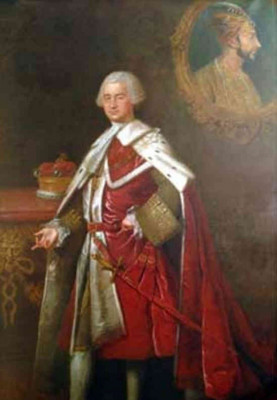 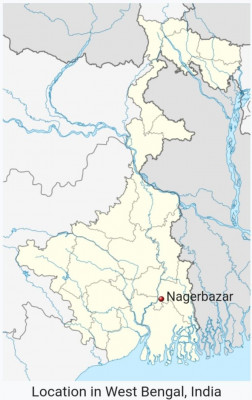 So, why did Clive choose to live 4 miles outside Calcutta in what was a pretty featureless area of countryside, so uninhabited that the Bengal Artillery used it as a shooting range; and would eventually choose it as their main depot in India? It was due to the unhealthiness of Calcutta. Cotton records that “In 1762 another epidemic ravaged Calcutta and is said to have swept away 50,000 [people]. There was yet another grievous famine and pestilence in Bengal in 1770 which carried off, according to 'Hickey’s Gazette', no less than 76,000 souls in the town of Calcutta, between the 15th July and the 10th September. It was of this terrible year that Macaulay wrote that “the very streets of Calcutta were blocked by the dying and the dead”.

The result was that, every Englishman who was able, avoided the plague-stricken air of Calcutta by residing in garden-houses outside its boundaries. Clive lived at Dum-Dum.

Clive’s biographer, Mark Bence-Jones, drawing on letters between Margaret Clive and Robert Clive’s Private Secretary Henry Strachey, records that “Margaret managed to keep her high spirits, despite the worry of Clive’s expeditions up country, the loss of her daughter Jenny who died in the autumn of 1757, and the unhealthy and unpleasant climate of Bengal. Throughout these two and a half years [1757-1760] she stayed in Calcutta, with visits to Clive’s country house at Dum Dum, a short distance to the north of the settlement.”

Later, Clive returned to India for his last spell from 1765 to 1767, leaving Margaret back in England, a quiet bachelor spending weekends at Dum Dum with himself, Clive, Edmund Maskelyne and Clive’s physician Samuel Ingham living together in perfect harmony. Such was his affection for the place with its memories of weekends with Margaret six years before, that he and his three companions took to living here most of the time. Riding into Calcutta each morning and returning in the evening by chaise.

Clive House houses a noteworthy part of Indian history. Yet, dismally enough, few in Dum Dum have visited it. 'Clive House' has relegated to no more than just another locality or a bus-stop.