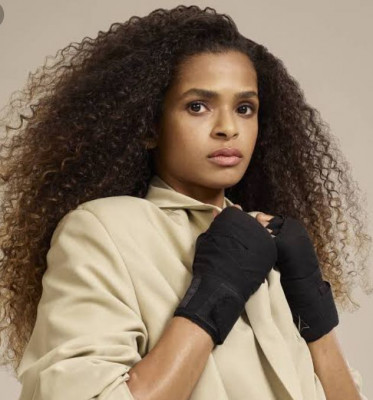 She has been training in boxing for 10 years and she is now a professional boxer. She has participated in 3 international bouts, winning all of the three bouts. She has now chosen to represent her homeland Somalia 🇸🇴. She will take part in the fight under the Somali flag 🇸🇴.