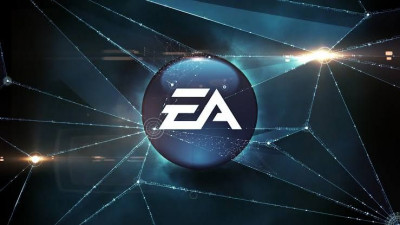 Electronic Arts is currently the world’s biggest games publisher, and in the past it has held the record for making some of the best most critically acclaimed and financially successful gaming franchises of all time such as FIFA, Battlefield, Need For Speed, Apex Legends, Dead Space, Star Wars: Battlefront, Medal of Honour, Command and Conquer, Dragon Age, Titanfall, Mass Effect etc. While EA has certainly pumped out some of the greatest gaming titles ever, EA is perhaps the most widely hated company in the gaming community. But does EA really deserve its status as the worst gaming company ever? The answer is slightly more complex than yes or no.


While commonly viewed as one entity, EA is in fact a collection of multiple studios such as BioWare and Origin with differing levels of operational independence. While on the ground level EA employees are some of the most passionate gamers and engineers, the company leadership is your typical corporate American nonsense which is ultimately more focused on squeezing out short term profits from the tiniest of things rather than creating any sort of lasting legacy.


Gamers hate EA because for multiple reasons, For one, they have become infamous for turning every little piece of game content into a DLC that you have to pay extra for, and its obsession with the system of loot boxes. One could in fact argue that they've become victims of their own success, insofar as a large chunk of their business is dedicated to churning out safe sequels to existing products.

EA has a long history of spreading its vines across the game industry, gorging itself on smaller companies, buying them because they have made incredible titles with a dedicated fanbase. Once EA is at the helm, they take full ownership of the original IP introducing drastic changes in the game’s mechanics, in order to appeal to "broader audiences" often ruining the whole game causing a decline in sales.

EA is known for forcing their business decisions onto the developers, leading to increased Micro-transactions, online features for single player with the latest in the pot being its pay-to-win business model for full priced games.