The quality of Bollywood movies is dwindling in comparison to international cinema. 💯 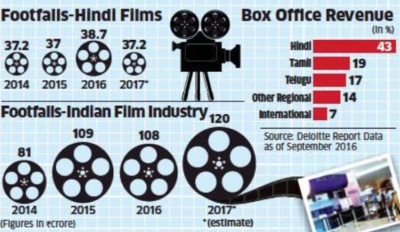 Bollywood used to be amazing at family-friendly comedy

Bollywood movies offer us soulful songs, dance in the movies while Hollywood hardly has any of it

Bollywood has a larger audience, there’s something for everyone while Hollywood’s audience is quite a niche comparatively

Simple stories, great characters, and highly relatable subjects in Bollywood movies while Hollywood focusses more on technical aspects and editing of the movie

Songs and weirdness. Funnier than other industries

Original music score for almost every movie. Though this has been decreasing now

Dialogues that remain with us forever, that are highly dramatic

Yes irrespective of high budget. Better technicalities and learned /experienced film makers our bollywood movies miss the real essence. Now filmmaking has become a business . Filmmakers rarely make movies out of passion but money.. SO this greed for money sometimes make them compromise with the real soul of movie or they intentionally make masala movies for box office success.