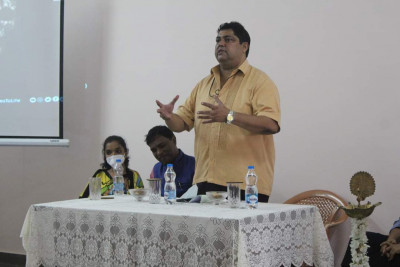 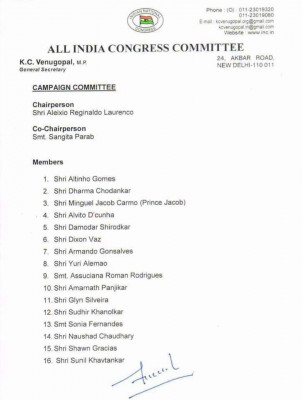 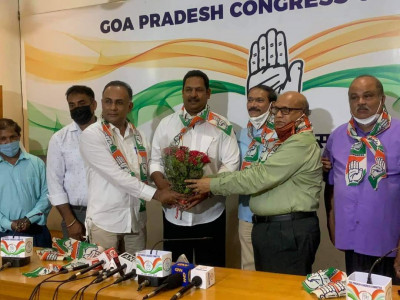 Despite being Chairman of Campaign Committee, GPCC under Girish has been cunningly sidelining sitting MLAs and MPs especially from Catholic minorities especially in statewide popular campaigns

He is the last man standing for Congress in Goa in Salcette - it’s last bastion of influence. Post resignation and departure of Luizinho Faleiro, Three-time Curtorim MLA Aleixo Reginaldo Lourenco is their only Catholic MLA left in the current (Seventh) Legislative Assembly. And he is upset. Ignored, humiliated, overlooked and side-lined by Goa Congress led by incumbent President Girish Chodankar, Reginaldo is fiercely being courted by AAP. And may also be on his way. His departure will be the nail in the party’s coffin in Catholic-dominated Salcette which has over 25% of Goa’s 40 seats.

Nice Guy Girish is Rahul Gandhi’s blue-eyed boy anointed to lead the Goa Congress’ transition into the next generation. Despite two resignations and petitions by various leaders to remove him including South Goa MP Francisco Sardinha who said “Many would ask why Luizinho left the party. Luizinho did not want Girish. I also did not want Girish. And, we had told the High Command what we wanted to tell”, Girish continues to lead the Congress into Assembly 2022 elections. Poor communications across party ranks and files, doublespeak over leaders, alliance and issues, Girish proves that not all loyalists make great political strategists, administrator s and leaders. His defeat both at Lok Sabha and Vidhan Sabha does not help much.

But then does Goa Congress’ President care? It was under his watch that 10 MLAs left. It is under his leadership that more are leaving. Even the recent entrants to the party who were attracted more to Rahul Gandhi’s new younger Congress are unsure if their party will be victorious in 2022. Chodankar’s failure to set up a party structure in his own constituency Fatorda and stories of purposely keeping some blocks weak so that certain candidates across parties shall have a walkover. Many positions are vacant or manned by weaklings. Then there are stories of promoting multiple candidates in constituencies such as Benaulim, Sankhalim which promises to create more headaches in the future.

Congress’s Generational standoff at Delhi has translated old versus new in Goa into immature pettiness overpowering experience. And central to it sits a smug leader unwilling to change.