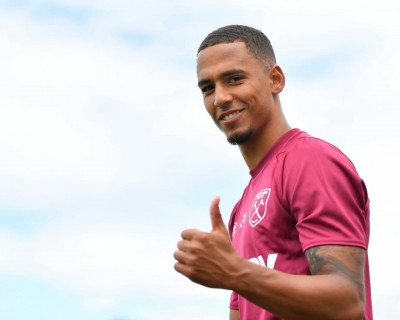 After facing two back to back defeats in the league, West Ham United are set to face Brighton and Hove Albion in the third gameweek at London Stadium. Both teams are coming off contrasting results. All eyes will be on West Ham United on Sunday.

West Ham United have failed to get off the blocks in the Premier League 2022/23 season. They have had two losses in as many games. The forward and midfield have failed to take hold of the game and will remain a cause of concern for Moyes.

On the other hand, Graham Potter’s men won the first game at Old Trafford comfortably whereas Newcastle United held them to a stalemate in the previous fixture. Brighton will look for a win against struggling West Ham United.

Brighton and Hove Albion have had a good start to the campaign with a win against Manchester United and a draw against Newcastle United in their previous fixture. West Ham United are one of the three sides without a win in the campaign. We predict West Ham United to hold Brighton for a draw in the third GW.

The West Ham United vs Brighton and Hove Albion game is available on the Disney+Hotstar application and Star Sports Network. Sky Sports Network will telecast the game for the residents in the UK.