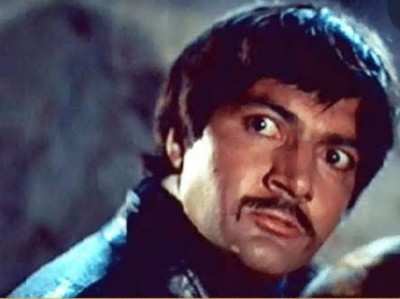 Prem Chopra was born in the year 23 September 1935 to Ranbir Lal and Rooprani Chopra in a Punjabi Hindu family in Lahore and after the partition of India, his family came to Shimla, Himachal Pradesh. He did his schooling from SD Senior Secondary School Shimla.

His father was a government servant and wanted his son (Prem Chopra) to be civil servant but Chopra was curious for acting so he pursued arts in college and graduated in arts.

Chopra reveled his presence in dramatics in Shimla during the period 1957 to 1960. He took part in college dramatics enthusiastically.

After completing his college and irrespective of his parents dispassion’s against acting, he made a move to Bombay for pursuing his career in acting in the year 1960.

The grapple of this baddie for his avocation had started. Prem Chopra initial days were spent in guest houses in Bombay. To make a move further he started visiting studios for displaying his portfolio but it didn’t work for him.

To survive in the fast moving life of Bombay he joined “The Times of India” .He looked after the Circulation of paper in Bengal,Orissa and Bihar.It was a 20 days touring job and he use to manage it in 12 days and spend rest of his time going from one studio to the other.

In the year 1960 he got his first break as a hero with co star Jabeen Jalil in a Punjabi movie Chaudhary Karnail Singh based on pre-partition times. The movie won a national award and Chopra was paid Rs 2500 for the movie.

Prem did not consider acting as a full-time profession in the early 1960s, but he kept trying to get roles in films due to his passion for acting.