The Impossibility of being Socially Liberal and Fiscally Conservative 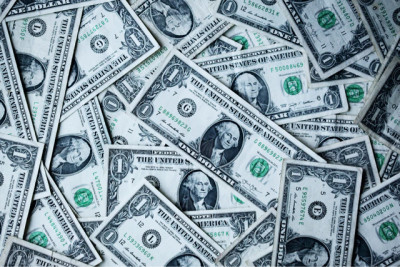 The Impossibility of being Socially Liberal and Fiscally Conservative

Amanda is right, fiscal conservatism is an ideology for the privileged, at least the way it currently is.

Everyone would like to think that we can have both social equality and lower taxes or less government spending. Perhaps one day we can. But now, we’re living in a world that allows billionaires to fly to space instead of paying their taxes. Bezos’s rocket isn’t going to pull anyone out of poverty or help advocate for trans rights. In fact, it’s likely actively harming both the environment and the working class.

It’s nice to be idealistic about what policies could be. But in today’s political and social climate, there’s no room to be an idealist. The wage gap is only getting worse, and without the right economic policies, that won’t ever change.

For now, I think less about how much I want to pay in taxes, and more about what I want to pay taxes FOR. Do I want more money poured into the pockets of those declaring war or bailouts for big corporations? Or do I want my money to be used to directly benefit those in my community who are less privileged than I? That’s why I’m both socially and fiscally liberal. Until those advocating for less government spending can ensure that the money they do spend is going to help the Americans that need it, I will continue voting and working towards social and economic change.