Pochettino and PSG was always a mismatch 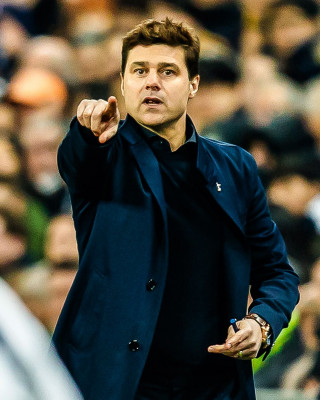 PSG losing to Manchester City on Wednesdays might not be a surprise anymore. But the way in which the Parisiens carry themselves on a weekly basis is a very un-Mauricio Pochettino like approach. It is far detached from the ideals of a manager who turned Tottenham into one of the hardest working sides in Europe, with star players that knew how to sacrifice for the system and the manager's values.

It isn't to say that Poch is too big for PSG. The French club is arguably the most political club in the game - as Thomas Tuchel once pointed out, the role of the manager there is to be a sports minister. It is filled with political conundrums and personality cults, as managers are to sacrifice their values for the ever arching identity of the club.

And Poch is a Bielsa man. He values his ethics over anything. He's an emotional football man at a club which is the exact opposite. As the likes of Lionel Messi, Kylian Mbappe and Neymar struggle to be Poch-players that can work their socks off, it is certainly a job which doesn't suit the Argentine.