People quit their job, after Beyonce tells them to, in her new song 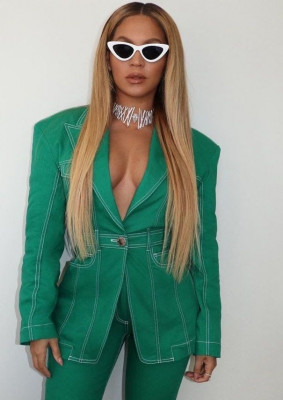 On Monday night, Beyoncé dropped a new song and, for some people, a sign from above.

In the dance anthem "Break My Soul," which is already a top contender for song of the summer, Beyoncé and New Orleans bounce star Big Freedia sing about the freedom that comes from refusing to no longer be worn down by a job you don't care about.

The lyrics immediately inspired a flood of memes from people who joked they would follow Beyoncé's lead and quit their jobs.

And the memes just keplot rolling, until a certain user Galindo, decided to actually quit her job after taking inspiration from the song. She revealed that she felt stuck in her current job, and she took Beyonce's new song as a sign from the universe for her to move onto better things.

Hopefully thing will work out for Galindo