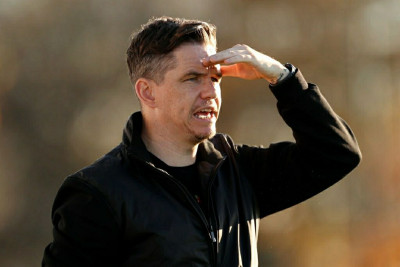 If Skinner does change United’s gameplay to a 4-5-1 permanently, he needs some depth in the out-and-out striker department. Presently at United, this role is only performed by Martha Thomas. Alessia Russo is another option but I feel that she shines in a 4-2-3-1 or a 4-3-3 mainly because of her linkup with Toone from the middle.

United currently have a good depth in the midfield. As long as there aren't any injuries, United should be fine with playing a 4-5-1!

A lot of names, who United might sign, have come up recently. Fans want the team to sign Rachel Daly and Stina Blackstenius in winter but United do tend to make such transfers hard for themselves by waiting too long (P.S. Jadon Sancho).

Will these two players join Marc Skinner's Red Devils? Only time will tell :)