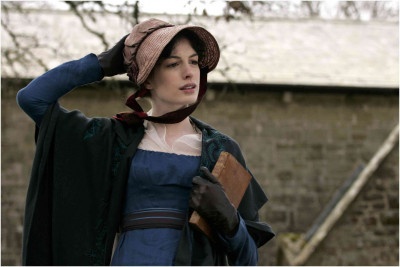 Jane Austen portrays her heroines as robust and highly influential. Most of her heroines are youthful and emotional, and a reader can easily find some similarities between these characters. Critics notice that Austen provides her views through her characters, either by their movements or the author’s direct remarks.

Jane Austen’s heroines are characteristically balanced between youth and adulthood and faced with many hardships and sometimes throbbing decisions that come with mounting up. Austen bestows two types of characters in her novels. She wrote six books in about twenty-seven years of her literary career. Her leading heroines have appeared in her famous novels such as Sense and Sensibility, Pride and Prejudice, Mansfield Park, Emma, Northanger Abbey, and Persuasion.

Some of her heroines are perfectly good, and they remain unchanged in the end. Some of them made some mistakes, and later they changed their mistakes. It is clear that each of Austen’s finest heroines either has or develops strong scruples and a sense of individual answerability.