S Inspiring all those who love and stand for democracy, equality, freedom, and social justice 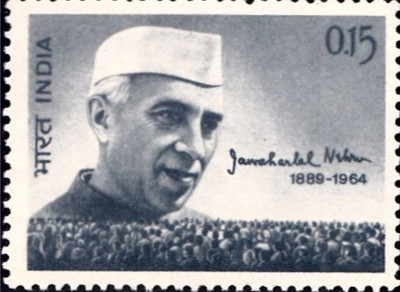 Nehru Era - Inspiring all those who love and stand for democracy, equality, freedom, and social justice for generations to come

It was Nehru who could stir and awaken millions of Indians predominantly rural and inspire them to be active participants in the making of a new free India. People were an inseparable part of the changing face of India according to Nehru. Irrespective of their birth, status, and wealth, they were equal and integral constituents of the socio-economic Indian revolution with their eyes full of expectations and dreams to have a 'Tryst with Destiny' in order to build a 'socialistic pattern of society', a new modern, dynamic, moving India beckoning to her equal and independent role in the comity of nations.

The charisma of Nehru lives up to the present day and it will live for ages. It will keep on inspiring all those who love and stand for democracy, equality, freedom, and social justice for generations to come. Nehru has carved out a permanent niche for himself in the history of India, nay, to be fair and true, in the history of mankind.

About the author - A former union leader & banker PR Chaswal, 78, is a published author and editor of e-patrika Anhad Kriti.

He is a fervent admirer of Pandit Nehru, attended two of Nehru’s speeches in person, and also got an opportunity to perform in a skit for Chacha Nehru in 1955.

He is currently staying in America.