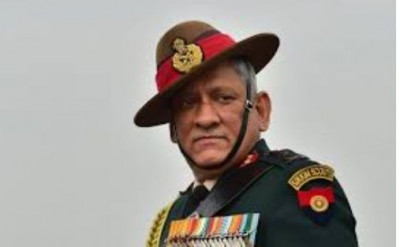 As is the tradition, the government announced Padma awardees on the eve of Republic Day. Prominent among the awardees was late Gen Bipin Rawat, country' s first CDS, who has been given Padma Vibhushan highest civilian award befor Bharat Ratna. Gen Rawat died in a chopper crash along with his wife last year in December.