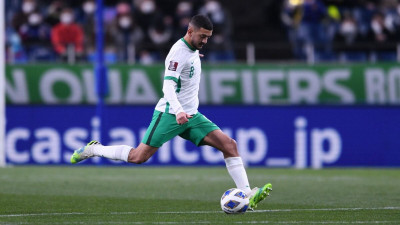 He has appeared in all three games that Al-Hilal FC has played in the Saudi Pro League this season.But in the team's Pro League games in 2021–2022, he filled the role of a substitute, making a total of 17 appearances and ultimately claiming an assist.

This is the first World Cup callup for the 28-year-old defensive midfielder, and he will surely be looking forward to making his mark in this year's campaign. Midfielder Abdulelah Al-Malki of Saudi Arabia said: "We are not simply participating in the World Cup. We are here to do our best work and uphold Saudi pride."

Since they first competed in the World Cup in 1994, Saudi Arabia has yet to win their opening match. Their greatest result came against Tunisia in 2006, a 2-2 tie.