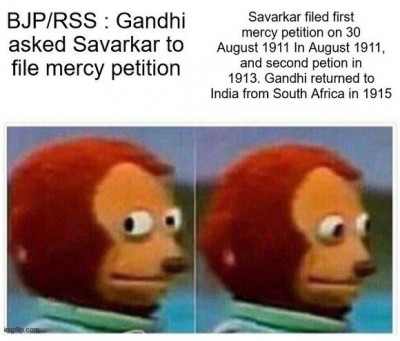 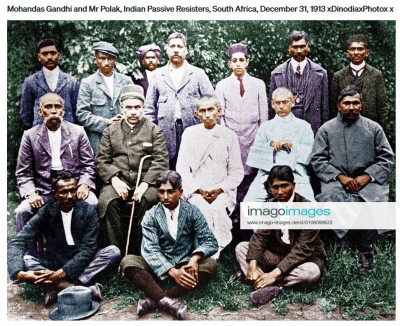 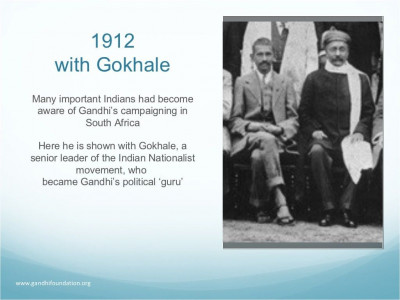 Thank you for these facts.

BJP/ RSS is trying to make an image makeover of the Hindutva ideolog Vinayak Savarkar by claiming that the mercy petition to the British during his incarceration in Andaman jail was on the suggestion from Mahatma Gandhi.

When Defence Minister Rajnath Singh made this statement, he conveniently forgot some major facts of history.

2. In October 1913, the Home Member of the Viceroy's Executive Council, Sir Reginald Craddock, visited the Jail and met Savarkar among others. His note of November 23, 1913, recorded Savarkar's pleas for mercy. Savarkar had submitted his second mercy petition on November 14, 1913: "I am ready to serve the Government in any capacity they like (during the war) . Where else can the prodigal son return but to the parental doors of the Government?", the `revolutionary' and `nationalist' wrote (emphasis added, throughout). Craddock accurately recorded "Savarkar's petition is one for mercy". That formulation was repeated in the petitions that followed.

3. Coming back to 1911, Gandhi, who was living in Johannesburg, was leading a 6 year long struggle against laws which were against the Indian community. To protest a tax imposed on former indentured labourers, Gandhi led a march of mine workers on November 6, 1913. He was arrested. On securing bail, he rejoined the march and was again arrested. Even his wife along with other passive resisters were arrested during that time.

4. Gandhi arrived in India on Jan 1915 along with his wife after 21 years in South Africa

So, if Gandhi was in South Africa and Savarkar was in Port Blair, how were they able to communicate? Why hasn’t a single freedom fighter arrested by the British, claim that Gandhi asked them to submit a mercy petition to the British? Could Savarkar be the only man who Gandhi gave this uncharacteristic and advice?

The right-wing propaganda machine will not answer these questions simply because they don’t care about the truth, which is that Savarkar was a coward and a traitor.