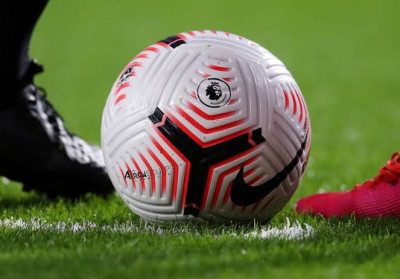 England have officially announced their participation in OneLove campaign to send message against any kind of discrimination.

Kicking off the campaign, the English skipper Harry Kane will be seen wearing the OneLove armband against Italy in their Nations League tie on Friday (September 23). The campaign will go on till the end of the season, including the upcoming Qatar World Cup.

Following months of discussions, the captains of European nations have finally settled for a campaign to show support to minority groups. The likes of Netherlands, Belgium, Denmark, France, Germany, Norway, Sweden, Switzerland and Wales are also part of the campaign.

The OneLove armband includes a heart consisting of colours representative of all backgrounds with number one printed in white at the middle.

“I am honoured to join my fellow national team captains in supporting the important OneLove campaign,” Kane said.

“As captains we may all be competing against each other on the pitch, but we stand together against all forms of discrimination. This is even more relevant at a time when division is common in society. Wearing the armband together on behalf of our teams will send a clear message when the world is watching.”

The Three Lions will play against Italy and Germany in the Nations League before the club football resumes. England currently have no win in four games and are sitting at the bottom of Group C. They will be desperate to win the two crucial encounters and gain confidence and rhyme ahead of the Qatar World Cup.

Surprisingly, these are the only two games they have in hand ahead of the biggest event in the football world. No warm-ups games for England before they head into the World Cup.

Gareth Southgate’s side are likely to announce their World Cup squad on or around October 20, which is also the deadline set by the FIFA. Fortunately, Southgate is blessed with an incredible pool of talents to pick from. They will kick off their campaign against Iran on November 21.