CIA not so non-political 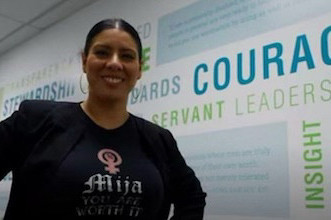 The CIA, once the crown jewel for our nation abroad, has released an abismal recruitment video this week. The video is one of the most grotesquely politicized advertisements I have ever seen, ever more so considering it is coming from the supposedly non-political CIA.

The video hits all the buzz words: cisgender, millennial, woman of color, intersectional, to name a few. We already knew that the intelligence agency has become ridiculously politicized in the past few years, especially in its attacks on Trump and his allies. The reality is we need to stop with all this nonsense. Do Americans really care about identity politics so much? From conversations with people across the country.

If the Biden administration is going to make identity politics the cornerstone of his term, this will surely be a failed presidency. Instead of focusing on unity as he campaigned on, spending all his time on this nonsense will only push us further apart.