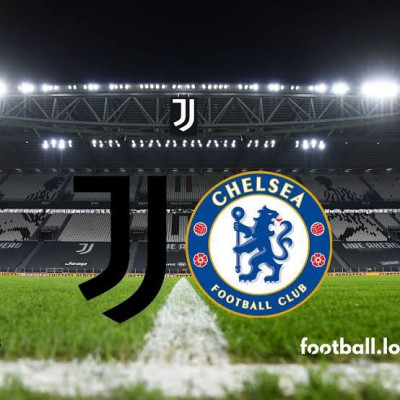 4-0. And such results have become unbelievably, believable under the German gaffer. Playing Pulisic as a false nine and ensuring Chelsea continues to dominate as a defensive side, Tuchel dominated Juventus while missing out on his stars, namely the summer heavyweight signing Lukaku and Havertz.

What was absolutely a cherry over the top for Chelsea fans and the board was the fact that the Chelsea academy graduates scored the first three goals- Another indicator reciting a win-win tale.

Reece James continues his superman-like run and the top-goalscorer for the club is enjoying the time of his life.

The Juve goalstopper has now conceded more goals at Stamford Bridge than Mendy, which just shows how the defensive tactics of Tuchel have worked out so well. Thiago Silva, meanwhile, continues to perform as the best free signing (ever?).

All in all, it was a win-win for Chelsea, pun heavily intended.