S Blackberry: Biggest example of what happens when you don't evolve and adopt

As The Blackberry Dies, I Am Reliving Some Mutual Embarrassment 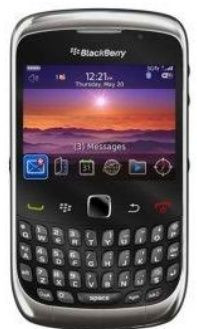 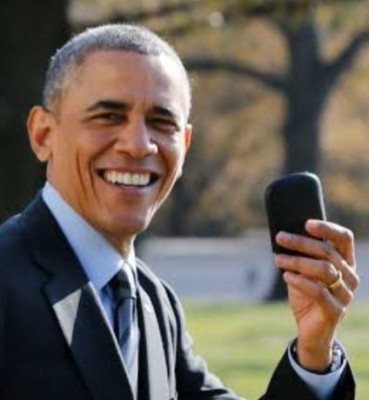 As The Blackberry Dies, I Am Reliving Some Mutual Embarrassment

And with that, the blackberry boys went down with the ship

The concept of group chats... before whatsapp and others.

Blackberry was the phone of Presidents and Prime Ministers. Barack Obama had one and as a candidate, he was heavily into it. Blackberry was known for its security. BBM was considered one of the saftest modes of communication. And I loved it for its keyboard. Tiny but extremely effective. I could effortlessly churn out 300 word stories on the phone while working in a newspaper. And since was a security reporter, my sources felt comfortable in chatting with me on BBM since at Indian security agencies had not had the tools to hack those chats. I also remember when investigation agencies manage to catch hold of BBM chats of a controversial meat exporter with a former CBI director and it shockwaves acorss the elite circle which relied on BBM for secure communication. Later it transpired that BBM was secure but since investigation agencies caught hold of meat exporter's Blackberry, they manage retrieve chats. A sigh of relief could be heard from Delhi to Mumbai and from politicians to police officers!

Blackberry was the king of market, and thats when iphone made its entry. Blackberry did not evolve and adopt in fast changing scenario. It took too much time bring in better cameras on phone, especially the front camera when everyone started making video calls from phone. In fact Blackberry executives used argue that not having a front camera is a strategy since they are a business phone, whatever that meant.

Android with its openness and iphone with its ease of touch slowly captured the market of mobile phones and when Blackberry started to evolve to face changed market situation, it was too late.

Blackberry was on on its last legs for many years and what surprised me is that it took so long for fully declared dead.


More on death of Blackberry: 1. https://www.bbc.com/news/technology-59859817Blackberry