Balochistan: Deceived by Jinnah’s Pakistan and let down by Nehru’s India? 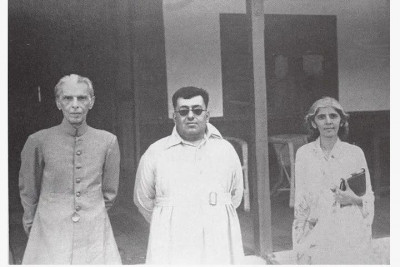 It is said that the urge for dignity is at the core of each individual. And for a nation-state that dignity is its independence. Unfortunately, victims of crafty geopolitics, the people of Balochistan have been denied rights that would govern their natural existence.

Unsurprisingly, the people of Balochistan are mourning today, because their vast resource-rich land remains enslaved, first by the British imperialists and then by Pakistan, which had connived with the fading empire. On 27th March 2022 it will be 74 years since Pakistan occupied Balochistan by force.