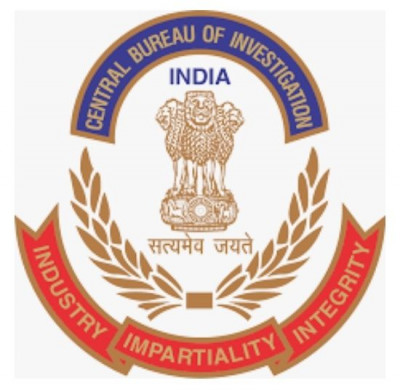 Former CBI chief Ranjit Sinha died in New Delhi on early Friday morning due to Covid related complications. He was 68. <... 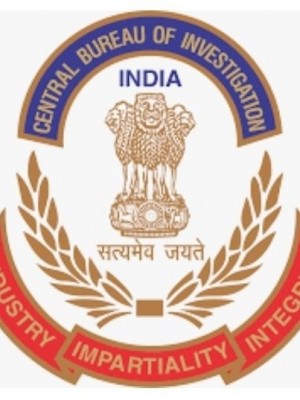 CBI ARRESTS AN ABSCONDING ACCUSED ON DEPORTATION FROM SAUDI ARABIA 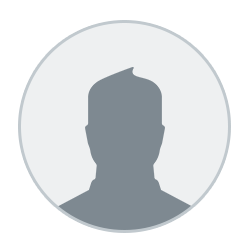 The Central Bureau of Investigation (CBI), functioning under Dept. of Personnel, Ministry of Personnel, Pension & Public Grievances, Government of India, is the premier investigating police agency in India. It is an elite force playing a major role in preservation of values in public life and in ensuring the health of the national economy. It is also the nodal police agency in India, which coordinates investigation on behalf of Interpol Member countries.

Over the years, CBI has built up an image for professionalism and integrity. The services of its investigating officers are sought for all major investigations in the country. The Supreme Court, the High Courts, the Parliament and the public, holds CBI as an organization in high esteem. The CBI has to investigate major crimes in the country having interstate and international ramifications. It is also involved in collection of criminal intelligence pertaining to three of its main areas of operation, viz., Anti-Corruption, Economic Crimes and Special Crimes.


The Anti-Corruption Division of the CBI has handled cases against Chief Ministers, Ministers, Secretaries to Government, Officers of the All India Services, CMDs of Banks, Financial Institutions, Public Sector Undertakings, etc.


CBI investigations have a major impact on the political and economic life of the nation. The following broad categories of criminal cases are handled by the CBI:

Special Crimes, such as cases of terrorism, bomb blasts, sensational homicides, kidnapping for ransom and crimes committed by the mafia/the underworld.