S Scout Report-Vini Junior-Taking the World by Storm Touches Made Vini Jr has made most of his to...

Scout Report-Vini Junior-Taking the World by Storm Looking at his visualization, we can see that he 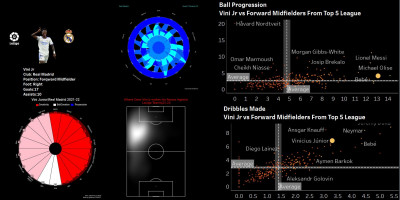 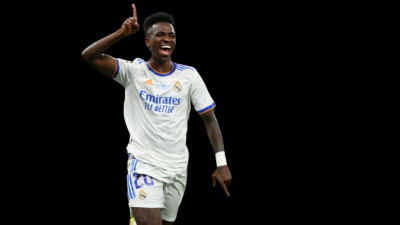 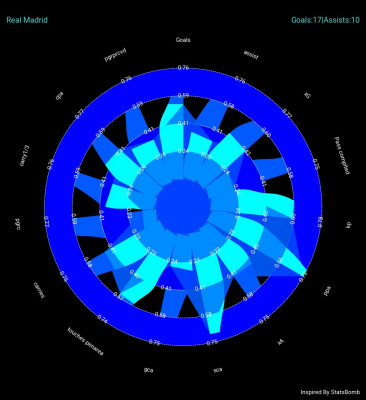 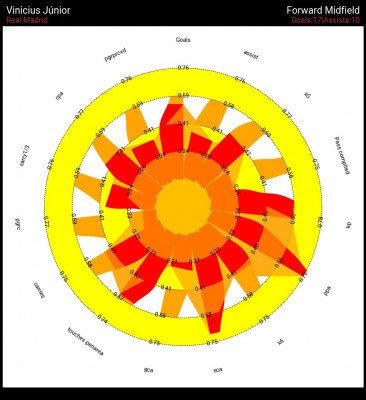 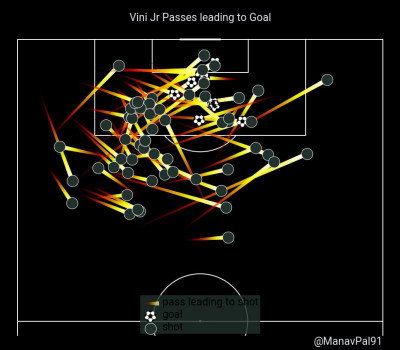 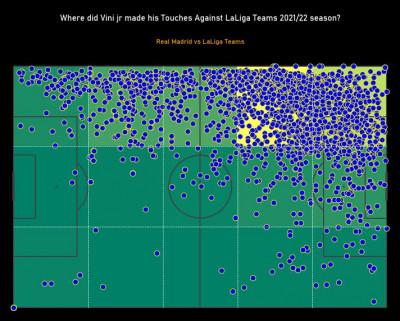 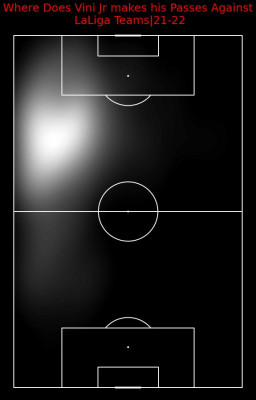 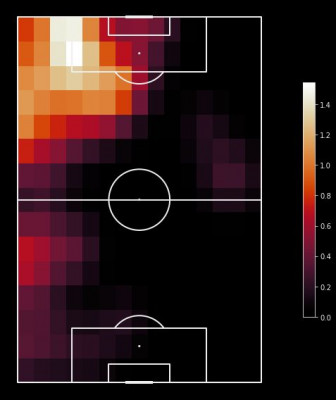 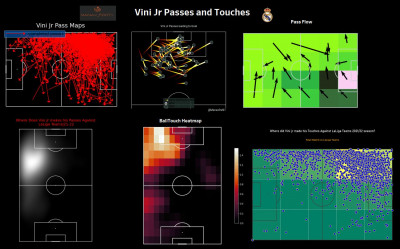 Sex and pleasure was essentially transactional before Adam and Eve

Scout Report-Vini Junior-Taking the World by Storm Looking at his visualization, we can see that he

From the touchmap, we can see that he made touches all over the left side of the pitch. But his most touches were concentrated in the attacking third and inside the penalty box.

Looking at his dashboard, we can see his passes and touches made.

Vini scored 2,3,3 goals in his previous seasons while playing for the Los Blancos. Last season, he erupted by showing his true potential by bagging 17 goals. Out of 80 shots that he made, 16 were inside the box, and 1 was outside the box. Even though he missed 11 big chances to extend his goal tally, he had scored decently enough. He scored 0.5 goals per 90.He had 1.2 shots which were on target per 90. His goal scoring exploits sees him put to 95 percentile.

From the heatmap, we can see that his goals are from the left side of the pitch.

Vini had a blast,scoring 17 goals, and having 10 assists to his name. He was the only goalscorer in the recently concluded UCL final in which Real Madrid won.

From the visualization, comparing Vini to Forward Midfielders he ranks in the top quartile.

From the scout report, we can see that Vini excels in everything. He ranks 95 percentile and above in all the metrics, bar total shots were taken. It goes on to show how far Vini has come.

It’s frightening to see how far Vini has come. While he initially struggled, he will be looking to justify his huge price tag. The pacey tricky attacker is looking to own his left wing.

Vini is only 22 years old. He has time to perfect his game and become one of the best there is.

To post your own stories, and to support and challenge others' stories, download the Pixstory app. Available on

To interact with this user, please download the Pixstory app