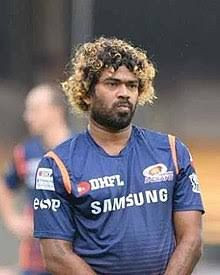 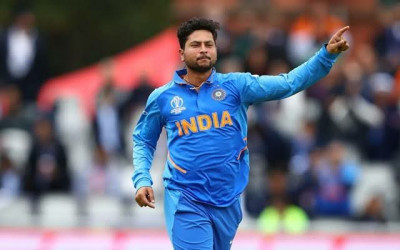 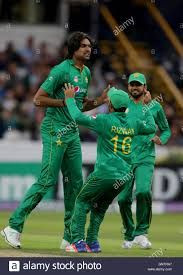 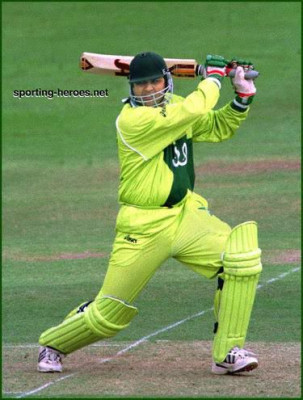 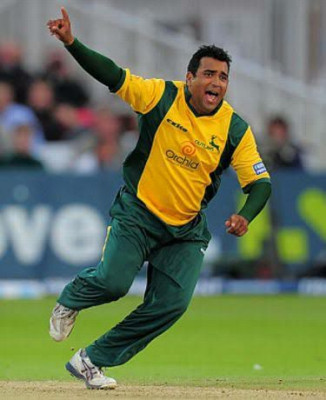 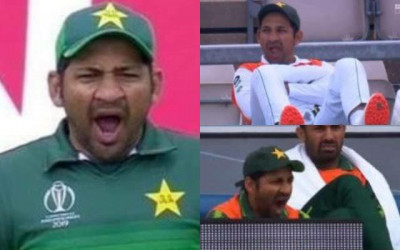 Kuldeep Yadav. is only one of the two Indian bowlers to have taken five-wicket hauls in all three formats. He even has two hat-tricks in ODI cricket. However, is a slow mover in the field, and his catching ability isn’t brilliant either. Hence, Kuldeep should work on his speed and agility to take his game forward.

INZAMAM-UL-HAQ  The legendary batsman is one of the laziest cricketer on the field. The Pakistani batsman gained a lot of weight. Inzi ran himself out a shocking 38 times, which is the most by any Pakistani.

Lasith Malinga - Sri Lanka’s bowling maestro gave nightmares to batsmen bowling vicious bouncers or nailing toe-crushing yorkers, Fitness issues have been one of the main reasons behind his downfall. doesn’t have a well-toned body which makes him prone to injuries. Malinga was never a brilliant fielder as he dropped many sitters in his career.

Mohammad Irfan - Pakistan’s gigantic fast bowler, standing at 7 feet 1 inch, is one of the tallest cricketers ever being swift with that body isn’t easy. extract extra bounce of surface, Irfan has troubled some big names. Fielding is one area that has been a cause of concern for Irfan. the speedster is a safe catcher but covering ground hasn’t been his forte. He struggles to move swiftly across the field. Hence, the captain mostly puts him in those areas where the scope of running is low.

ARJUNA RANATUNGA - will forever be remembered as a former World Champion, leading Sri Lanka to glory in the 1996 world cup. Ranatunga’s overweight physique made it very hard for him to maintain the levels of fitness required. He used the runner to conserve his energy once he got tired while batting

Samit Patel  - Another case in cricket where we expect a lot from that cricketer, but fitness ends up ruining his career and eventually, they just vanish Kevin Pietersen famously called him “unfit, fat and lazy” despite having a lot of faith in his ability as a bowler. He played 6 Tests and 36 ODIs, he was deselected from the English team back in 2009 for failing to meet the fitness standards of the English cricket board.