Will Cigarette ban in UK be practical? 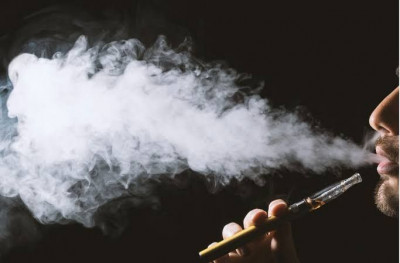 ‌Discussions are going to make the UK smoke free by 2030. Dr Nveed Chaudhary who has previously worked for tobacco giants Philip Morris, British American Tobacco and Imperial, praised British public health policy for being world-leading already in promoting e-cigarette alternatives to traditional “combustible” smoking. But he said the review offers a chance to make a dramatic big step which could have an impact around the globe. Britain banning smoking and introducing vaping would save many lives according to Nveed.
‌
‌We all know what happens to the things being banned. It comes back illegally increasing crimes. Chaudary has also said that there should be an action to see a change. He also advises that doctors could suggest these to the patients who are chain smokers.
‌
‌Smoking is dangerous we have no doubt. Traditional or electronic! We have no control over this addiction. The electronic cigarette is also harmful. So better to treat people who are addicted or ban it completely rather than placing alternatives for them. This will only benefit the e-cigarette companies and no one else. The Cigarette ban should be a slow process so that smokers get time to process it and the use of alternatives isn't a very practical aspect of it.