Why Squid Game Is NOT Over-Hyped?🔫💰 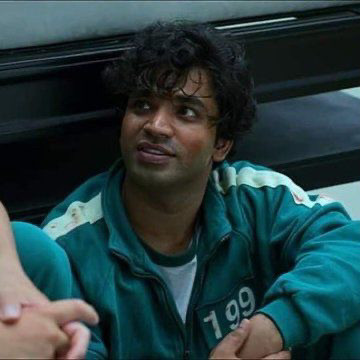 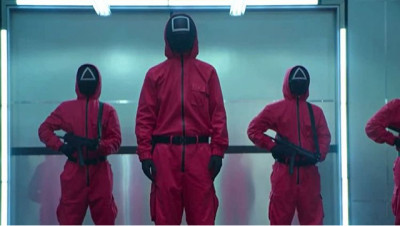 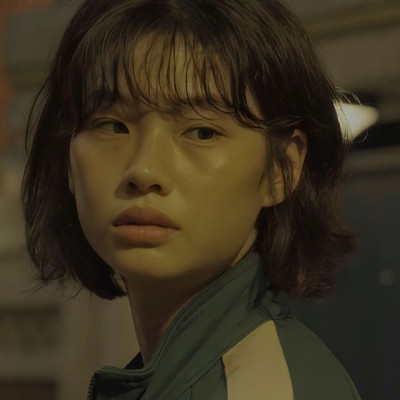 The writer and director of Squid Game, Hwang Dong Hyuk, began working on his script in 2008 and finished the first draft of it in 2009. It took him nearly six months to write the first two episodes alone.

In an interview with Radio Times… he said, “at the time the story felt "unfamiliar and violent" and he worried people would find it too abstract to be commercialized and find a wider audience.

Hwang Dong-Hyuk also struggled with funding and casting because the script was ahead of its times and considered not apt for the audience until Netflix picked it up about a decade later as part of their drive to expand their foreign programming offerings.

Originally called “Round Six,” Netflix announced plans for the series in September 2019.

The series drew some criticism upon release for its similarity to the Japanese film “As the Gods Will,” released in 2014. It is an adaptation of a manga and has a story based around dangerous versions of children's games such as "Daruma-san ga koronda", the Japanese version of Red Light, Green Light.

Responding to allegations of plagiarism, director Hwang Dong-hyuk stated that he had begun working on the script as long ago as 2008 and that similarities between the two films, of which he had been made aware during the process of filming, were coincidental.

He acknowledged that he had been inspired by Japanese comics and animation, including Battle Royale and Liar Game.

Honestly, I am not even surprised that Squid Game has attracted such huge attraction all over the globe because clearly it has a narrative and a story that’s tense and exciting which prickles your toes and spikes your heart rate and forces your heart to your throat.

Squid Game might be over-hyped for people who haven’t watched any Korean content before this sensational series but it isn’t over-hyped for me, I will call it “high quality” content since I’ve been watching Korean movies & dramas for quite a few years now and hence, I know their scripts are always interesting, abstract and ahead of its times.