Why Koreans Don't Have Beard? 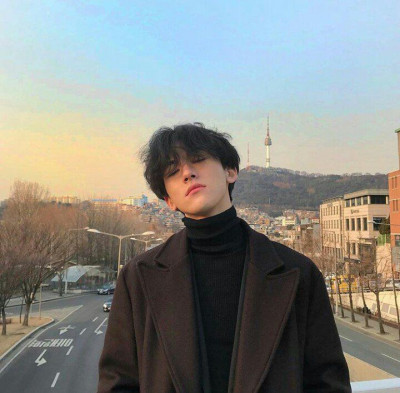 1. Historical Reasons
The aversion of Korean men to beards has its roots in Korean history. According to the pictures of ancient Korean emperors, the Koreans grew beards. However, it has changed through the centuries.

During the Joseon Era, around the 14th century, it was considered offensive to harm the body and its parts, including hair. So, Korean men had beards in the deep Joseon era.

As soon as colonisation began, Koreans started adapting to the westernised culture and looks. Because of the administrative and sanitary changes, people adopted the military-style and soon, clean shaving became the new standard.

Today, having a clean shave is associated with being hygienic, successful, intelligent, and young in Korea. However, the elderly population used to keep beards, and even today, older people prefer moustaches and beards.

2. Genetics and Ageing
Genes play a significant role in determining the beard growth pattern. Korean men have hair follicles with low sensitivity towards testosterone. It leads to slow growth of the body and facial hair.

Beard growth is also proportional to aging. Korean men tend to age slower than European men. So, their beards take more time to reach full growth as compared to their European counterparts.

3. Cultural Reasons
Judgement: Men with a beard in Korea are perceived as either going through some emotional trauma. Or others think they have ‘lost their way’ and are on drugs or alcohol.

Women’s Preference: Beard is considered a sign of masculinity. But in Korea, women consider men with beards as unhygienic and someone who is not capable of taking care of themselves. They think of it as a negative personality trait.

Job Culture: Many workplaces and jobs make it compulsory for men to shave every day to look more sophisticated. Even a little stubble is considered messy and is not allowed.

4. Beauty Standards
Korea is known for its high beauty standards and skincare products. Appearance is of utmost importance to Korean people. They want smooth, poreless, blemish-free, and even-toned skin. It’s unnatural but applies to men and women alike.