Why Fotedar's memoir 'The Chinar Leaves' led to his isolation in Congress? 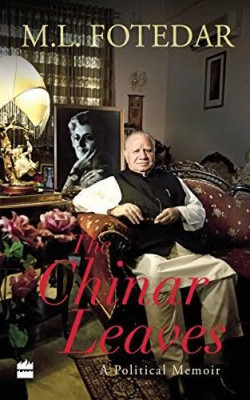 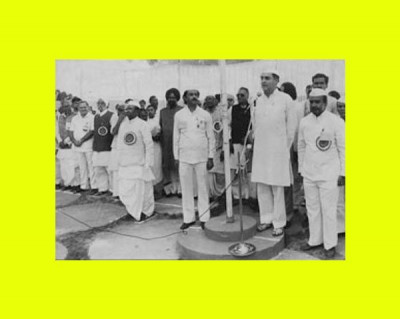 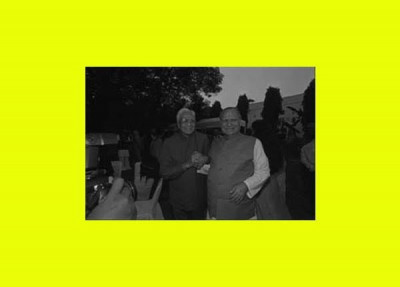 Once a powerful leader, Makhan Lal Fotedar felt sidelined in the later years of his life.

The isolation was widely attributed to his 2015 political memoir, 'The Chinar Leaves', in which he questioned Rahul Gandhi's leadership and claimed that Indira Gandhi had wished to see Priyanka Gandhi Vadra join politics as she was the rightful heir to her legacy.

On page 191, he quoted Indira Gandhi on Priyanka: ‘“Fotedarji, I may not live long. But you must watch over her—Priyanka—as she grows. You will live to see her grow and shine on the national horizon. People will see me in her and remember me when they see her. She will shine and the next century will be hers. Then people will forget me."

On page 303, he wrote “I drew Sonia’s attention to Indiraji’s desire to see her granddaughter Priyanka in politics and carry forward the family’s legacy. I handed over to her Indiraji’s will dictated to me by Indiraji just two days before her death. Soniaji’s face became very grim. She asked me very curtly whether this was what Indiraji desired. I replied in the affirmative and told her that every word written on this paper has been dictated by Indiraji and explained the circumstances in which this conversation happened.”

In the last chapter, Fotedar wrote: “Sonia Gandhi will go down in history as the longest serving Congress president even if not the most distinguished. She took over as the party chief in 1998, the party was on the verge of disintegration. In fact she helped to rebuild it… The supreme irony is that sixteen years later the party is again on the verge of collapse. However, this time there is no saviour. Rahul Gandhi’s leadership is unacceptable to the people of this country and Sonia Gandhi has her best years behind her…Since Soniaji still is the unchallenged leader of the party, it should be her responsibility to reinvent the party. Blaming Rahul Gandhi in a way is shifting the blame from the Congress president… I will be observing closely how they stand up to this looming challenge, because Sonia is not Indira and Rahul is not Sanjay.”