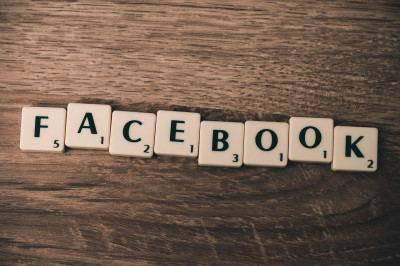 Facebook is going through a difficult phase, what with a whistleblower leveling serious allegations against it before a Senate committee, among other things. At such a juncture, to change the topic, the company is considering a name change – not just for rebranding but to position itself as the builder of ‘metaverse’ rather than just a social media platform.

CEO Mark Zuckerberg is likely announce the name change at the company’s annual Connect conference on October 28, or sooner, the Verge reported: https://www.theverge.com/2021/10/19/22735612/facebook-change-company-name-metaverse

‘Metaverse’ is expected to be the next stage of the internet, in which people using advanced technologies of 3D, virtual reality and augmented reality will be able to create shared fictional universes – somewhat like video games. It is Zuckerbeg’s latest obsession, and he aims to unite FB and other social media/messaging apps into a metaverse. Thus, for the parent company called Facebook, he wants to have an identity that would reflect its focus on metaverse, while FB we use would be just one of its apps, on par with Instagram, WhatsApp and Oculus.

What is expected from Zuckerberg at this stage is a relook at the values behind the platform that has given the company its name – Facebook. This month, whistleblower Frances Haugen, in a Senate committee testimony, said FB systematically and repeatedly prioritized profits over the safety of users. After leaking a large volume of the company’s own internal research, she told the lawmakers that FB knew its harmful effects on users and still did not take action: https://www.cnbc.com/2021/10/05/watch-facebook-whistleblower-frances-haugens-senate-testimony.html

One glaring example was the project, now paused, to develop an ‘Instagram for Kids’, even after its own researchers found that Instagram was hurting teenage girls’ self image and causing psychological problems: https://about.instagram.com/blog/announcements/pausing-instagram-kids

Haugen, however, suggested reforming the firm rather than sinking it: https://www.wsj.com/articles/facebook-whistleblower-frances-haugen-says-she-wants-to-fix-the-company-not-harm-it-11633304122

Facebook, like other Big Tech players, has been facing criticism of doing little to control – rather gleefully profiting from – toxic hate speech, increasing divisiveness and misuse of social media in politics.

Instead of fixing what’s wrong with the main business of the company, Zuckerberg is opening another business and changing the brand.