S Wherever anyone was willing to listen about RTI, I was there: Shailesh Gandhi 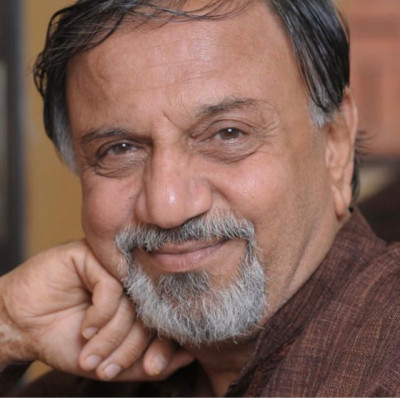 Part 3 of my conversation with Mr. Shailesh Gandhi about his life before and after RTI…

At that time RTI was not known very much. In Maharashtra too, it was just being introduced and the central act didn’t even exist.

This proved to be a challenge for me but I managed to get names of some 140 police officers. Some minor action was taken against the perpetrators. Consequently, political interference in police transfers went down significantly for 1-2 years.

This feat was a big news back in the day and I realised how powerful of a tool RTI is. So, I started filling RTI applications and raising awareness for the same.

I would go to various places like Rotary clubs, societies, student centres, colleges, schools etc. to talk about RTI. Wherever anyone was willing to listen about RTI, I was there.

In 2004, I was introduced to Ms. Aruna Roy. At that time, she was known as the IAS officer who quit her job and started working in the rural areas of Rajasthan. She led an RTI campaign there which became a legend in itself. At that time, she was the most prominent RTI leader in the country.
After my meeting with her, she pulled me into the national movement for Right to Information.