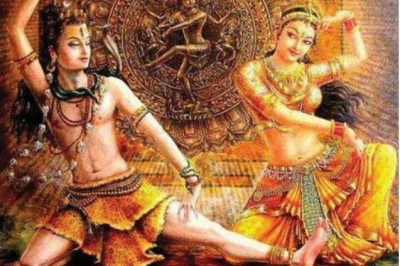 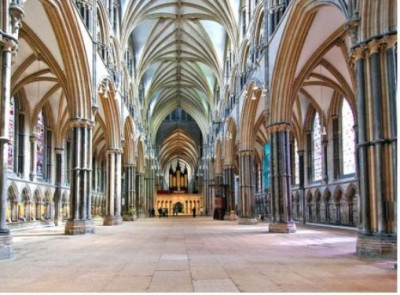 However, thousands of years ago yoni was worshipped as a more powerful symbol than lingam.

The word ‘cunt’ today is one of the most offensive curse words in English language. There was even a feminist movement in the West to reclaim the devalued word by putting “cunt power” on buttons and t-shirts. The irony is “cunt” is a word that already has feminist origins. The word is derived from the title “Kunda” or “Cunti” of the Hindu goddess Kali, regarded as the embodiment of female power as well as sexuality.

Echoes of this feminine sexual and spiritual superiority can be seen in Tantrism, a religious and philosophical movement that originated in India toward the end of the
fifth century.

One of the central tenets of Tantra is attaining spiritual fulfilment through
sexual and emotional union with a woman’s superior energy.

It was a belief so deeply entrenched and influential that even some of the women-excluding Abrahamic faiths adopted it.

According to Gnostic traditions, which the church now condemns as heretic, Mary Magdalene, the first person to see Jesus after the Resurrection, was also “the wisest” of his disciples.

The sufi tradition in Islam believes that fana or spiritual union with God can be achieved only through Fravashi, the female spirit. Shekina in Jewish mysticism is a goddess similar to Shakti.

While it’s highly likely that none of these cultural nuggets are going to amuse your parish priest or pastor, walking down a vaginal aisle can make many women feel less estranged inside a patriarchal religious structure next time.