We are not sitting and watching violence against women 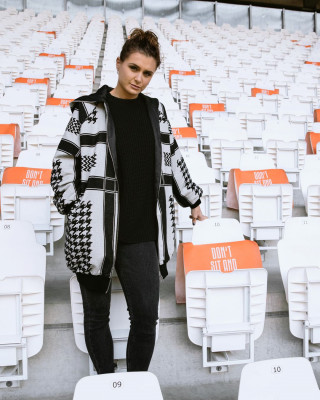 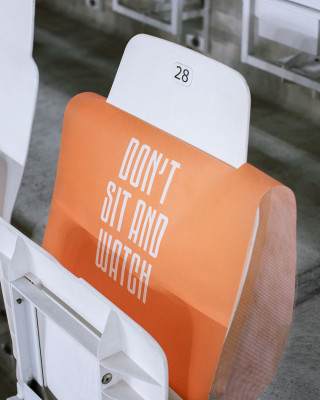 This is a wonderful initiative!☘

One in three women across the globe becomes a victim of violence during the course of her life. Transforming that ratio into numbers, it means that approximately 736 million women are subjected to physical or sexual violence (source: World Health Organization report 2021).

These shocking figures make it clear that no-one is exempt from merely standing by and watching. Juventus has no intention of doing so and, on the occasion of the International Day against Violence against Women, we enter the field to take a stand and add our voice to help initiate change.

On the occasion of Juventus-Atalanta, scheduled for November 27, the stands of the Allianz Stadium will "talk": one in every three seats will be covered in orange, the official colour of the matchday, to reflect the percentage of women who are subjected to violence in the world. The colour orange was chosen by UN Women, the United Nations body that deals with gender equality, and who want to symbolise a future without violence against women. It's because of this that the global campaign #OrangeTheWorld has come to life.

Each seat will carry the message "DON'T SIT AND WATCH", and a QR code which, when scanned, will explain the initiative. This, to ensure everyone can know, so as not to be indifferent, and because one more voice can bring with it many others.

Juventus takes the field united and, as you can see in the video which explains the initiative, there were contributions made by the First Team players (Giorgio Chiellini & Cristiana Girelli), Enzo Barrenechea (from the Under-23 team), Maddalena Nava from the women's Under-19 team, and Juventus employees from different areas. Together, we aim to contribute to a fight that can no longer be postponed, and in which Juventus wants to be at the forefront.

We are not just sitting and watching.