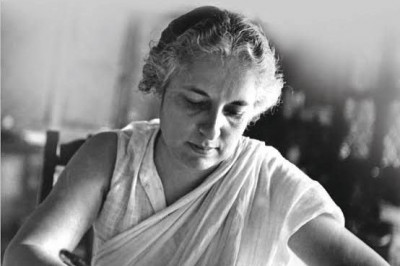 With the coming of Indian independence, Vijaya Lakshmi Pandit entered on a distinguished diplomatic career, leading the Indian delegation to the United Nations (1946–48, 1952–53) and serving as India’s ambassador to Moscow (1947–49) and to Washington and Mexico (1949–51).

In 1953 Pandit became the first woman to be elected president of the UN General Assembly. From 1954 to 1961 she was Indian high commissioner to UK .

She was the sister of India's first Prime Minster Jawaharlal Nehru.
In 1977 Pandit left the Congress Party to join the Congress for Democracy, which had merged with the Janata Party. A year later she was appointed the Indian representative to the UN Human Rights Commission, and in 1979 she published The Scope of Happiness: A Personal Memoir.