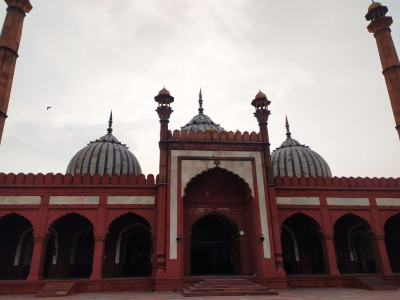 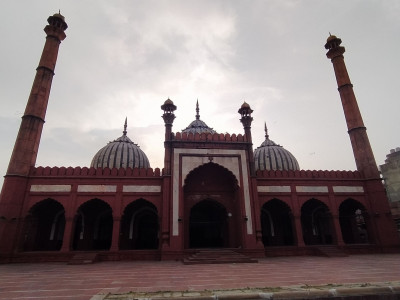 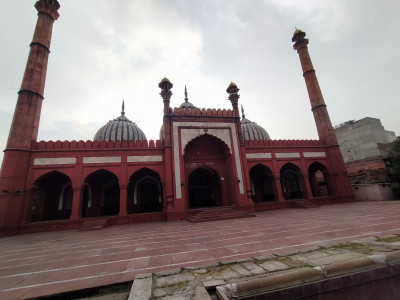 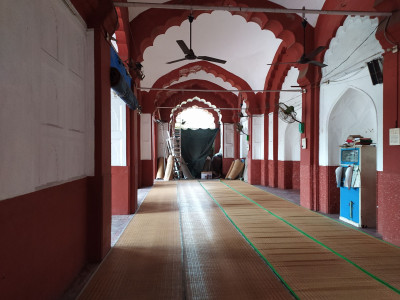 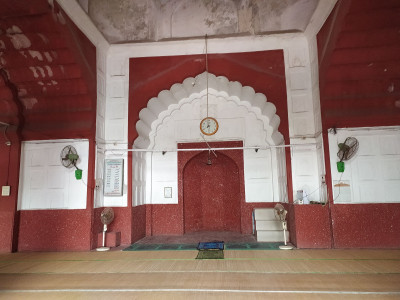 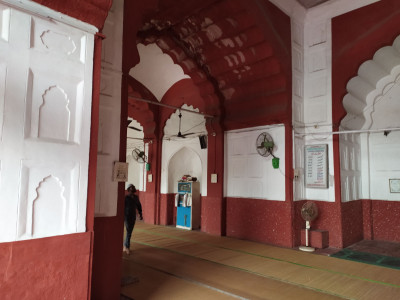 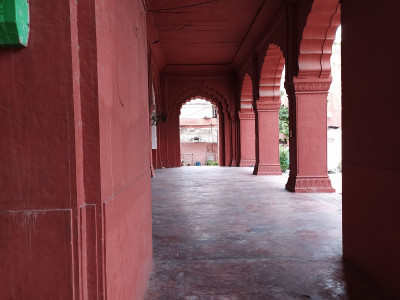 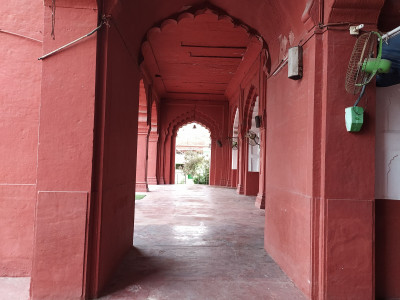 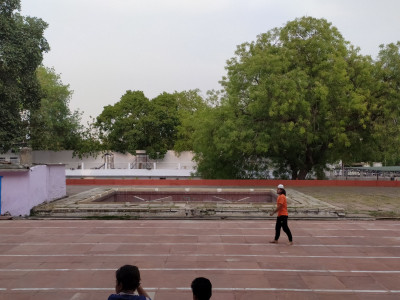 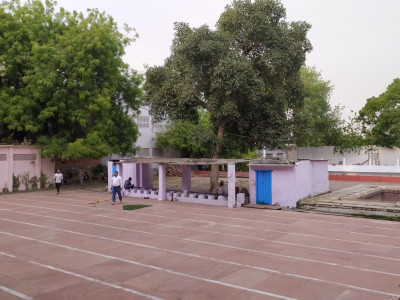 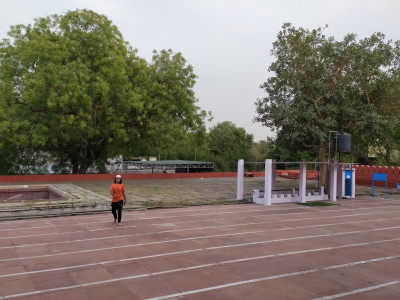 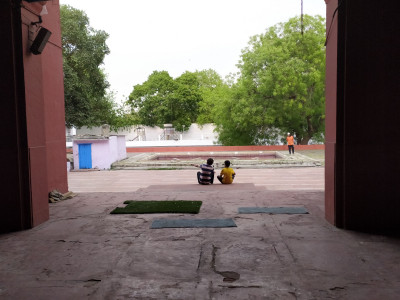 Very informative. thanks for sharing!

Zeenat-ul-Masjid commonly referred to as ‘Ghata Masjid’ was commissioned by princess Zeenat-un-Nissa begum, the daughter of Emperor Aurangzeb in 1707. It held great importance in mughal times and was considered second to Jama Masjid in it’s magnificence and design. When it was built it stood on the western banks of River Yamuna on a height so that it was visible to the spectator on the opposite side.

In her lifetime, Zeenat un Nisa built her tomb within the enclosure of the mosque and she was buried here in 1721. The tomb was destroyed immediately after the events of 1857 and the marble monument was removed and the grave leveled with the ground. The tomb stood on the north of the mosque and was built of sandstone, the room within paved with marble and the grave enclosed by a dwarf marble railing.