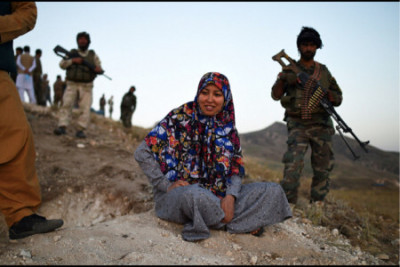 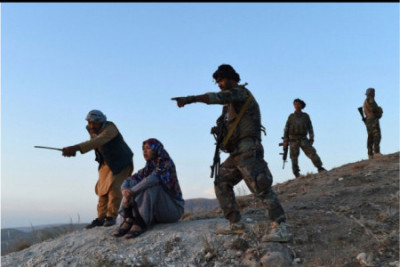 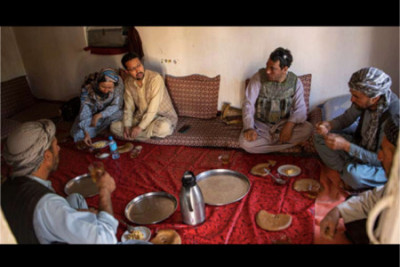 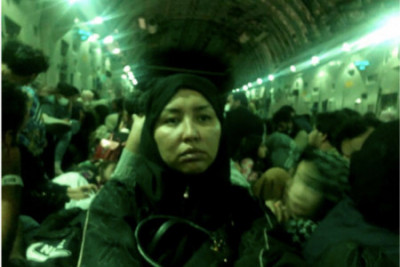 Besieged, Mazari sent out an SOS message to India, Iran and Russia. “Our forces did not have weapons and ammunition. Our government was falling apart and we were left alone. We thought we would be killed. So, I asked the three governments for help,” she said. “But our pleas went unanswered.” Handicapped by low ammunition stocks and a series of surrenders by the Afghan National Army, Mazari knew her options were exhausted. Mazari gathered her associates and family and headed for the border town of Hairatan, a couple of hours away but she couldn’t cross the border. For days she was in a hideout at a relative’s place hoping to board an evacuation plane. She along with her family members managed to slip through the Taliban checkpoints and reached Kabul to take the evacuation plane coordinated by an Afghan journalist Zakarya Hassani and a Canadian journalist Robyn Huang, both of them chronically planned Mazari’s miraculous escape in Time. Today, Mazari is safe. She does not like the way things went down in her beloved homeland. “As a person who was at the heart of this war, I can say that our central government did not have the heart to fight the Taliban. We had a lot of military equipment, but we didn’t have the permission to use them. If we really wanted, we could have fought the Taliban,” she said. The Taliban forced another patriot and capable woman out of Afghanistan.

Salima Mazari is one of only three female district governors in Afghanistan. After her controversial appointment because of her gender, she finally became the governor of Charkint “my ancestral homeland” as she calls it.

Since her appointment like the other female governors, she became a target for the Taliban especially after the fall of Afghanistan when she headed a pro-government militia to defend her homeland against the Taliban, the 39-year-old now has an international reputation as a fearless fighter. She personally led the government and the militia, and denied Charkint to the Taliban. Her associates said that more than 200 Taliban fighters were killed under her leadership in 2021; last year she negotiated the surrender of around 100 fighters.

She said she survived multiple attempts on her life. “The Taliban planted mines and planned ambushes. I thank God that I came out alive,” she said.

The Taliban hates Mazari and women like her for many reasons. One, she denied them Charkint. Two, she being an armed female commanding male soldiers went against the Taliban’s strict religious codes. Three, her ethnicity.
Mazari is a Hazara, a Persian-speaking ethnic minority from central Afghanistan. The Hazaras have always faced discriminations and ethnic attacks throughout history. It started with a racist King – Abdur Rahman Khan who ordered the execution of Hazaras solely because he considered them to be kafirs (non-believers). One estimate shows 60% of the Hazara population was either killed or displaced under Abdul Rahman Khan. Under Taliban 1.0, they faced genocides in 1998 and 2001. More recently, there is a genocide happening against the Hazaras right now in Afghanistan.

As the Taliban swept through Afghanistan, Charkint was one of the last holdouts of the government forces. Mazari received intelligence inputs that Pakistani agents had infiltrated the district. She spent a lot of time planning her response but unfortunately the cities and towns around Charkint fell to the Taliban rapidly.