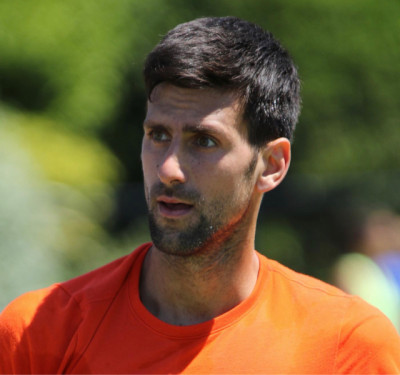 Australia’s expulsion of Novak Djokovic caused a debate over that country’s immigration policies and focussed attention on its hardline approach to refugees held for years in the detention centre where the tennis star was housed. But these policies appear soft compared to Assam, where a process started by the Supreme Court of “declared foreigners” violates due process; detention centres violate human rights; and detenus lack basic legal services.

Despite his fame and valid visa, Serbian tennis star Novak Djokovic, 36, found himself deported from Australia in January 2022.

Some legal experts said Djokovic’s deportation after granting him a visa could open the door to “political and populist” deportations, using “God powers” that they alleged violated that country’s rule of law. Others said the fact he got a visa despite being unvaccinated indicated that there was one rule in Australia for the rich and influential, another for everyone else.

Either way, the focus after Djokovic’s deportation came to rest on Australia’s supposedly hardline approach to keeping illegal immigrants and refugees at bay. But, as we argue, these policies are relatively soft in contrast to India’s policies, or lack thereof, in relation to refugees fleeing genocide (here and here) or those “declared foreigners” or “doubtful voters" (D voters), especially in Assam.

Supported by the government, a Supreme Court mandated National Register of Citizens (NRC)—a citizenship verification drive—in 2019 found 1.9 million people to be non-citizens, a large number Bengali Muslims but many Hindus and Assamese as well. Seemingly dissatisfied at the “low numbers”, the state government run by India’s ruling Bharatiya Janata Party has now demanded a recount.

The kerfuffle in Australia appears trifling in comparison to what many have described as Assam’s “colossal mess” of “unintended consequences”.

We discuss three comparative issues: due-process guarantees by a court of law; the state of detention centres; and legal services to detenus. But, first, it is instructive to explore what happened with Djokovic, what that says of Australia’s detention system and how things are in the state of Assam.