The curious case of Mohamed Salah 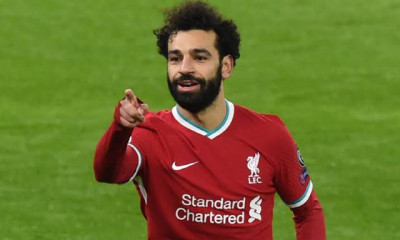 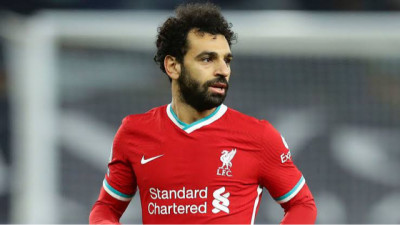 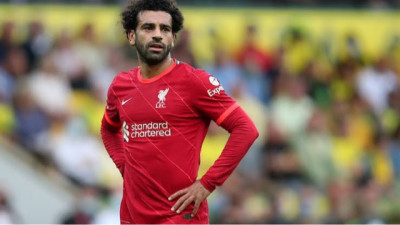 He should get that new contract with all his demands for the player he has been in these years.

He deserves that contract. Irreplaceable player

Mohamed Salah, who has entered the final 18 months of his contract, wants Liverpool to show that they appreciate him by agreeing to his contract demands.

The Egyptian insists that he’s not demanding a “crazy” contract and that it is up to Reds owners Fenway Sports Group to come to an acceptable agreement. Liverpool owners will have to pay the most lucrative salary in their history but are concerned as Salah turns 30 later this year.

“I want to stay, but it’s not in my hands. It’s in their hands. They know what I want. I’m not asking for crazy stuff,” said 29-year old Salah who is having one of the best goal-scoring seasons of his career.

The Egyptian has scored 23 goals and provided nine assists in 26 appearances in all competitions this season for the reds.

Salah added, “I’ve been here for my fifth year now. I know the club very well. I love the fans. The fans love me. But with the administration, they have [been] told the situation. It’s in their hands.”

The star forward, arguably the EPL’s best player alongside Kevin De Bruyne in the recent season, said that Liverpool owners should, “appreciate what you did for the club.”

Salah, currently on international duty with Egypt at the Africa Cup of Nations, would be looking to win a trophy with his National Side.

What Salah is doing is phenomenal! In Europe's top five leagues, only Lewandowski has been directly involved in more goals than Salah this season. This speaks volumes about the player and what Liverpool will miss out on if they fail to renew Salah’s contract.

Many would not admit but he’s been right at the top! An absolute joy to watch.