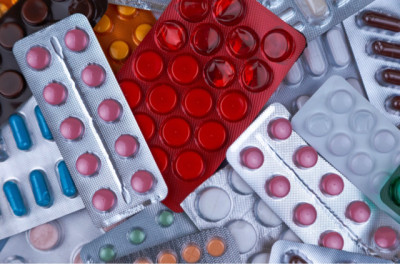 In the movie Lipstick Under My Burkha, the character Shireen Aslam has one problem: a randy husband who refuses to wear a condom. Since Shireen doesn't want to fall pregnant, she has to resort to popping morning-after pills.

They are called the I-PILL (or Unwanted-72), and sold on the Indian market at Rs. 100 a packet. The first time I came across them, I was surprised by their price (the morning-after pill in India is relatively much cheaper than in the US or the UK, where it can cost up to 25 GBP).

As a result, I saw girls buying them to 'stock', as if they were candy instead of something that could cause severe disruptions in their hormonal cycle. The I-pill is NOT meant to be used as a regular contraceptive: it cannot replace hormonal birth control. But it's perhaps not surprising that they are being used as such in a country where sex education is so woefully lacking, and in a country in which "Are you married?" is a euphemism for "Are you sexually active?"

Women would rather buy medication quietly, even if it's potentially dangerous medication, than have to engage in uncomfortable conversations where they are judged and harassed for simply addressing their reproductive needs.