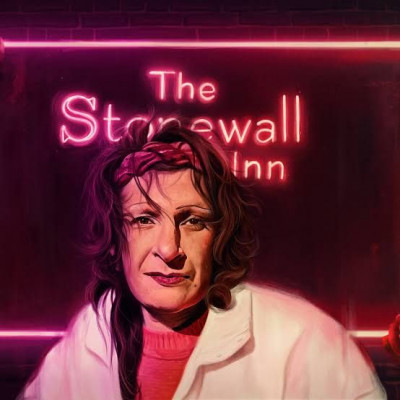 Sylvia Rivera was an American gay liberation and transgender rights activist and a noted community worker.

She was abandoned from her house due to feminine behaviour, particularly after Rivera began to wear makeup in fourth grade.

As a result, Rivera began living on the streets in 1962, just shy of her 11th birthday and was forced to work as a child prostitute. She was taken in by the local community of drag queens, who gave her the name Sylvia.


At several times in her life, Rivera fought substance abuse and lived on the streets, largely in the gay homeless community at the Christopher Street docks.

Her experiences made her more immersed in advocacy for those who, in her view, were left behind by the mainstream society and the assimilationist sectors of the gay community.

Rivera fought partly for herself for those reasons but most importantly for the rights of people of colour and low-income LGBT people.

As someone who suffered from systematic poverty and racism, she used her voice for unity, sharing her stories, pain, and struggles to show her community they are not alone. She amplified the voices of the most vulnerable members of the gay community: drag queens, homeless youth, gay inmates in prison and jail, and transgender people.


In the last five years of her life, Rivera gave several speeches about the Stonewall Uprising. She travelled to Italy for the Millennium March in 2000, where she was acclaimed as the "mother of all gay people".


Rivera's efforts did not relate solely to gay and trans people, as they intersected with problems of poverty and racism faced by people of colour, which caused tension in the GAA as it was mainly made up of white middle-class gay people.

In 2015, a portrait of Rivera was added to the National Portrait Gallery, making Rivera the first transgender activist to be starred in the gallery.