Stats of the game | Juventus 3-3 Atalanta 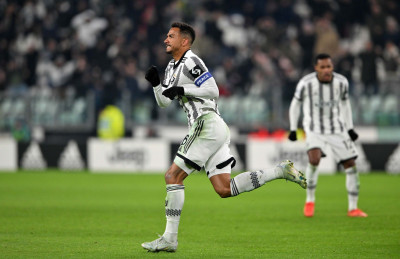 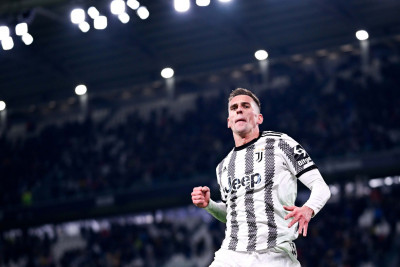 The six-goal thriller between Juventus and Atalanta was the eighth draw from their last 12 Serie A meetings between the two sides.

Read on for more statistics from the Serie A Matchday 19 encounter at the Allianz Stadium.

Juventus are unbeaten in 13 Serie A last home games, with eight wins and five draws, the team that currently has the longest home unbeaten streak in Serie A (13).

Atalanta are unbeaten in their last six matches against Juventus in Serie A (W2 D4) equalling their best unbeaten streak against the Bianconeri in the top flight: six matches without losing between 1963 and 1966 (W1 D5).

Juventus have conceded eight goals across a span of two games in Serie A for the first time since November 1988 (Juventus-Bologna 4-3 and Juventus Napoli 3-5).

Angel Di Maria scored a goal in two consecutive Serie A matches for the first time. In general, the Argentine has been directly involved in at least one goal in two games in a row in the Big-5 European Leagues since May 2022 (goal v Montpellier and goal and assist v Metz for PSG).

Angel Di Maria has scored a penalty goal for the first time since August 2019 (goal from the spot for PSG v Metz). Overall, the Argentine has scored two of the three penalties taken in his career in the Big-5 European Leagues.

Danilo has scored his second goal in Serie A this season. The Juventus defender has already equalled his record in a single Serie A season (two goals in 22 appearances in 2019/20).

Arkadiusz Milik has been involved in four goals in his last five Serie A games (three goals and one assist), as many as from his previous 20 top-flight appearances.

Juventus have scored two goals in the first 35 minutes of first half in Serie A for the first time since 20 March 2022, with Paulo Dybala and Dusan Vlahovic against Sampdoria.